What problems do foldable phones solve? 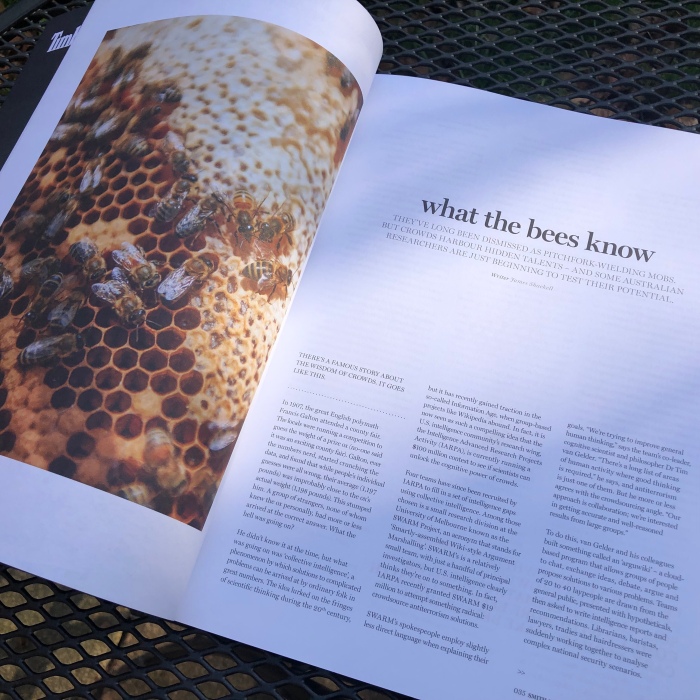 Historically, innovation has been about bringing something new to the mobile world. A new feature that solves a problem or which offers a use you would not have been able to experience before.

This made things comparatively easy for manufacturers because once they had found a way to do something the feature would sell itself, and by association the phone as well.

The argument against this is that the iPhone was so successful because of ‘how’ it did things, but the argument is moot because it actually gave us a device that anyone could use whereas previously some degree of knowledge of a bent towards technology was required. Thus it is arguable that the iPhone brought with it a new feature called usability.

So, in 2019 we have phones that appear to do everything from capturing great photos to everything connected to entertaining us in a myriad of ways. And with this comes the conundrum of how to keep the interest high and the money coming in.

It would appear that the hook manufacturers are hanging their hats on is foldable screens because they have figured out a way to do it. This could be seen as impressive and it most certainly is new, but looking at the quality of the first iterations I suspect that it is an indicator that they have run out of other new features to sell.

It is of course not unlike Samsung and some others to simply throw out software and hardware with little regard for how they work in the real world. It feels like a race to bring new features to market rather than honing them to produce a highly positive user experience and is likely why we will not see a foldable phone from Apple for some time.

Or will there be another reason?

A foldable phone is a phone that turns into a tablet. That is it at this moment, nothing more and nothing less. At £2,000 you are getting a Galaxy S10 (£850) and an Android tablet (£200) which is not very big at all. If we ignore the fact that there has never been a decent Android tablet the fact remains that you are potentially paying a minimum of £800 for the ability to fold your phone.

Now, there is a more fundamental reason why I wonder what the purpose of a foldable phone is. Ask yourself how often you need your phone screen to be bigger when you are not at home and how much more important it is to have instant and easy access to what you want to do. The latter is much more important and when you are at home you could simply grab your tablet and do what you need to.

A foldable phone does not even offer a better data input experience and I would argue that there is more sense in adding a folding cover with a useable (Psion style) keyboard built in to get stuff done when travelling.

There has not been a big enough market for such a keyboarded device and so I wonder how just a bigger screen, on occasion, will be enough to change the world.

I could well be wrong and the genre could be a huge success, but at this time I cannot see what problems are solved by these new devices, what advantages they bring in comparison to the cost and why they even exist. Feel free to prove me wrong. 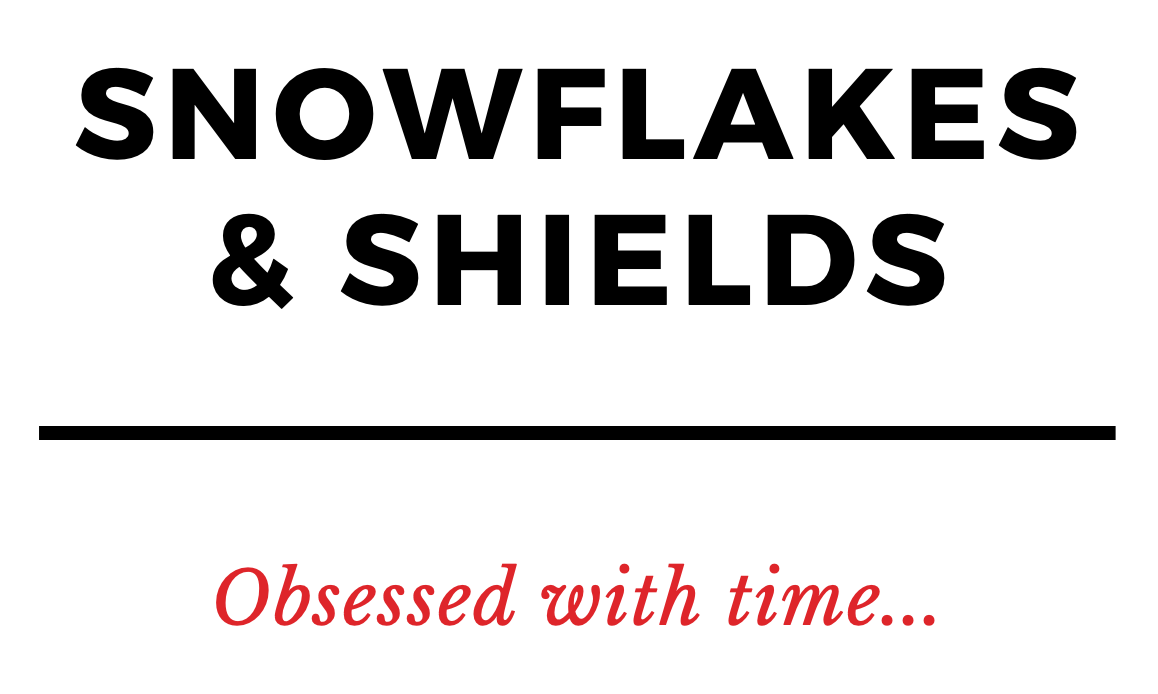 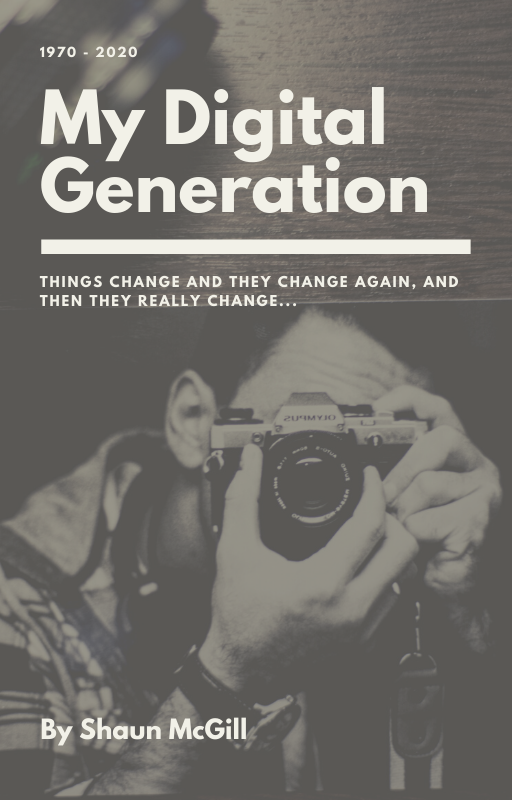 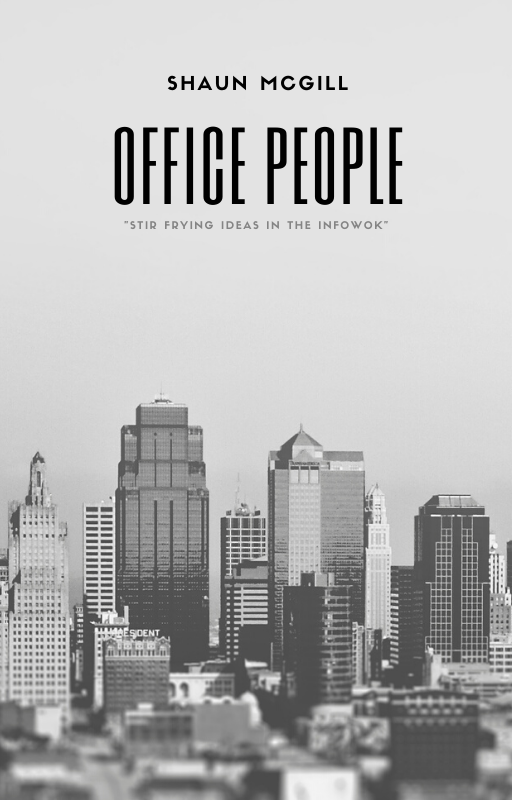 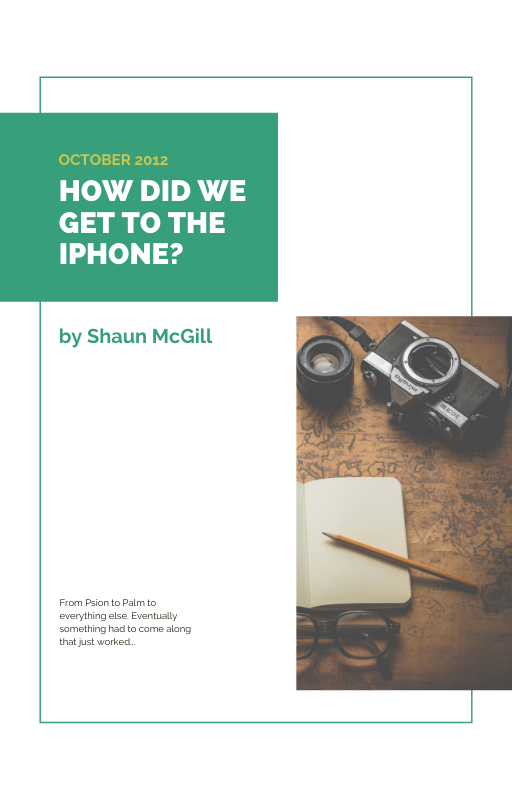